Skillander it's a platform game where the player has to fly his lander from one point to another on the level.

How many levels there are?

Divided between 40 levels with and without gravity, the player has to pilot his lander as fast as he can around the terrain, obstacles and controlling gravity or the absence of it.

There are 40 levels that will challenge the player to make better time and compete for the title of best Lander pilot in the world. 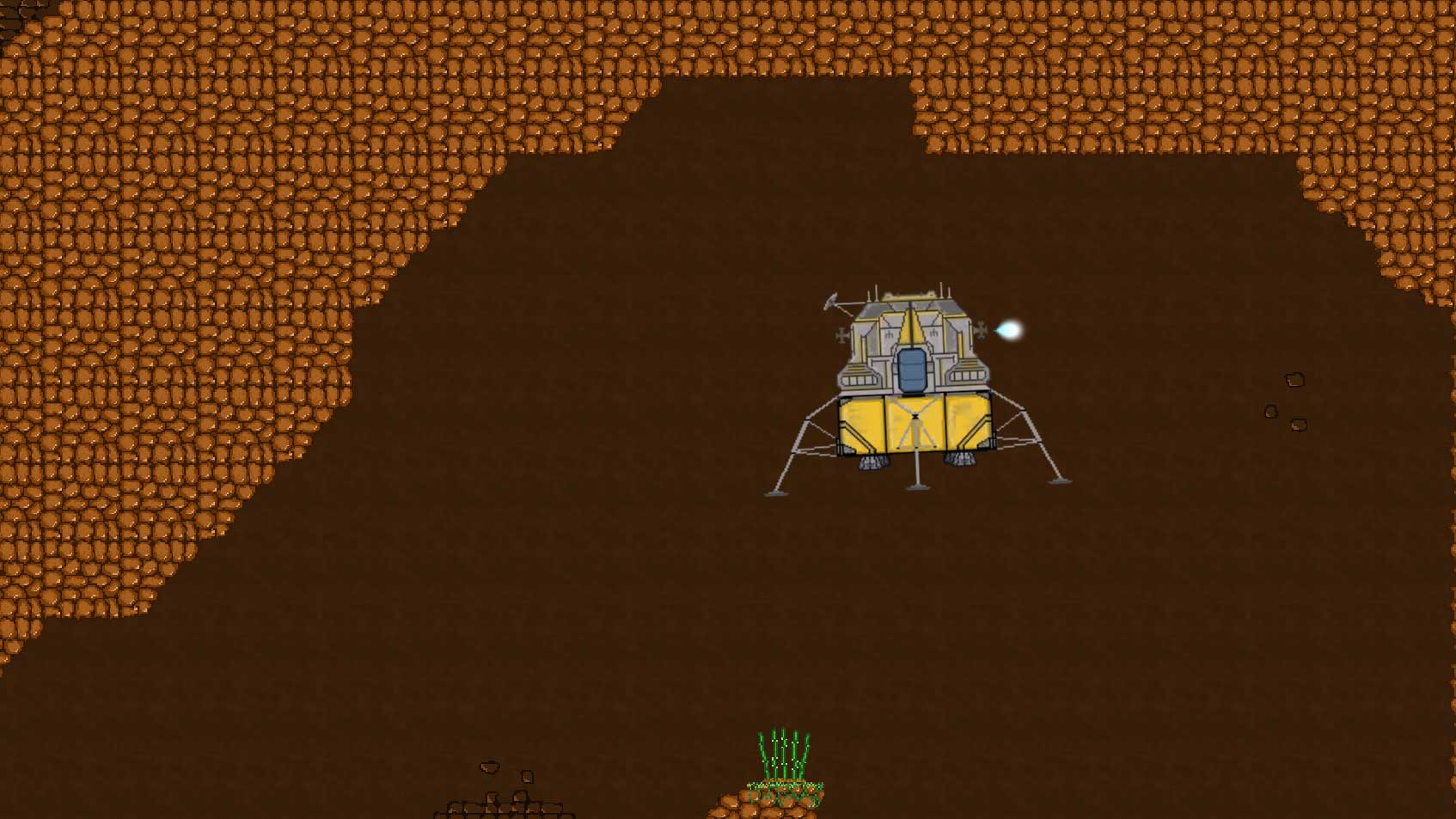 2 engines for horizontal propulsion, one on each side of the Lander. These engines allow propulsion to navigate left and right. 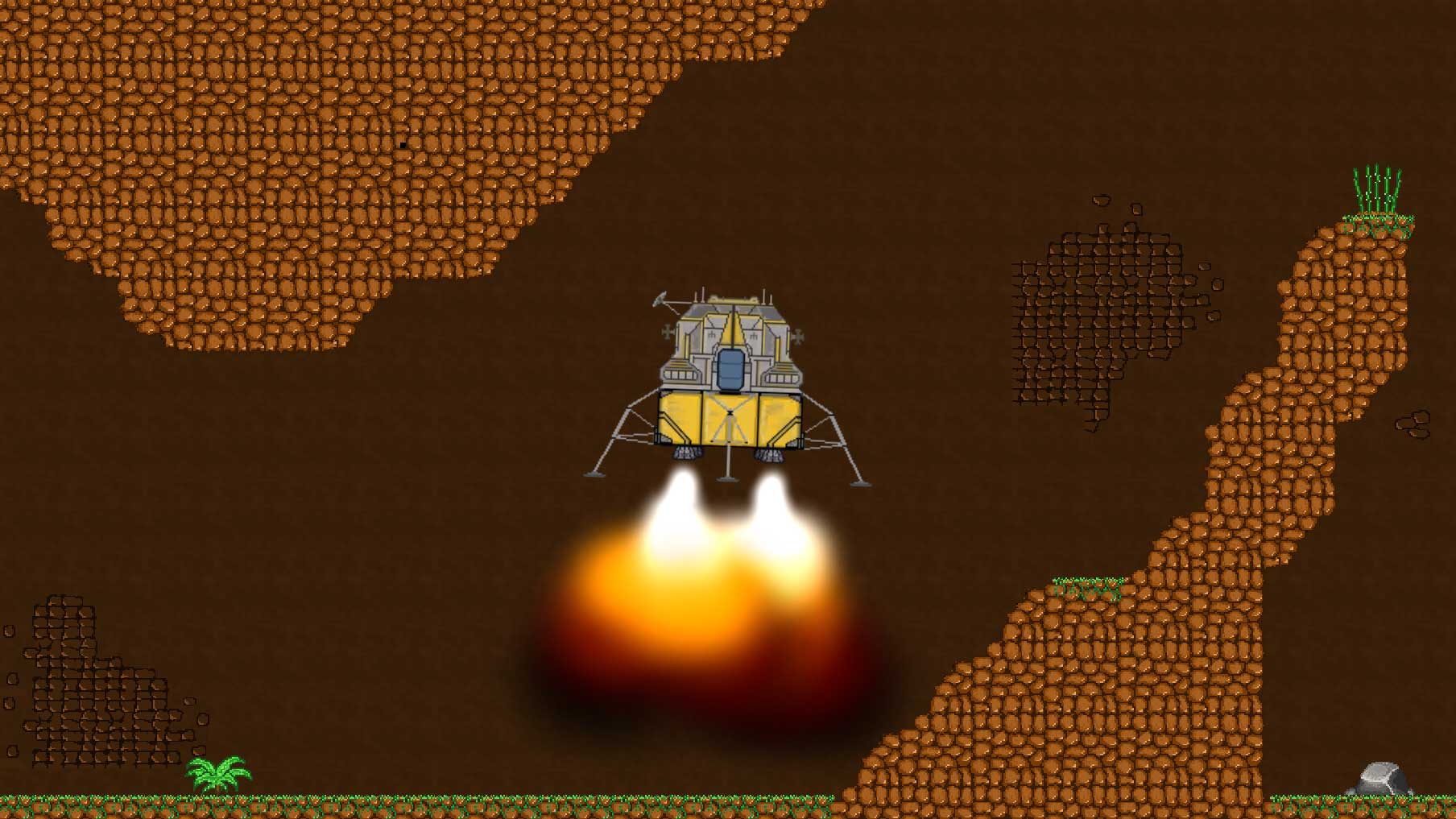 Main engines for vertical propulsion from bottom to top mounted on the lower part of the lander .... 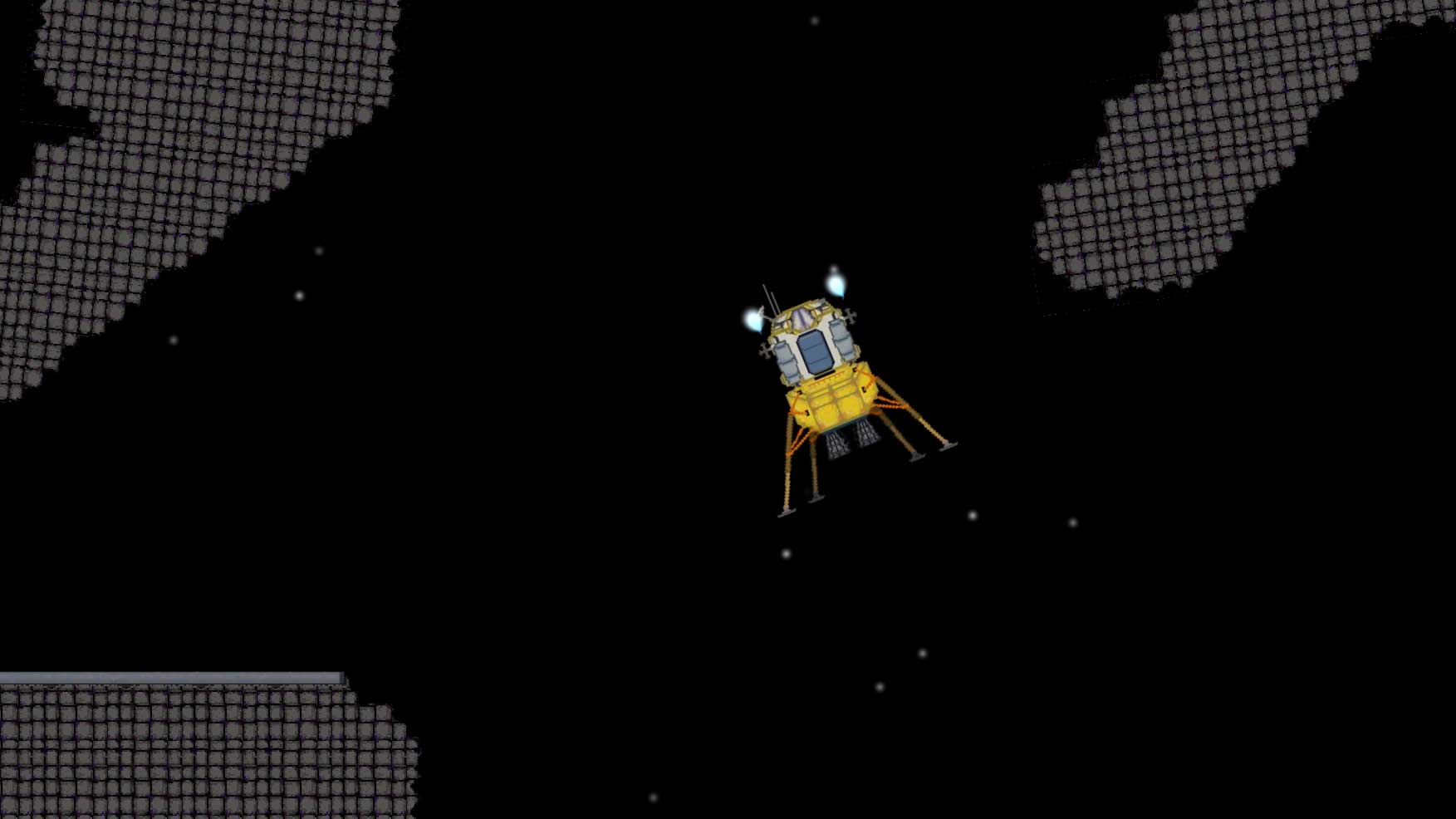 ... and secondary motor for vertical propulsion adjustment from top to bottom mounted on the top of the Lander. 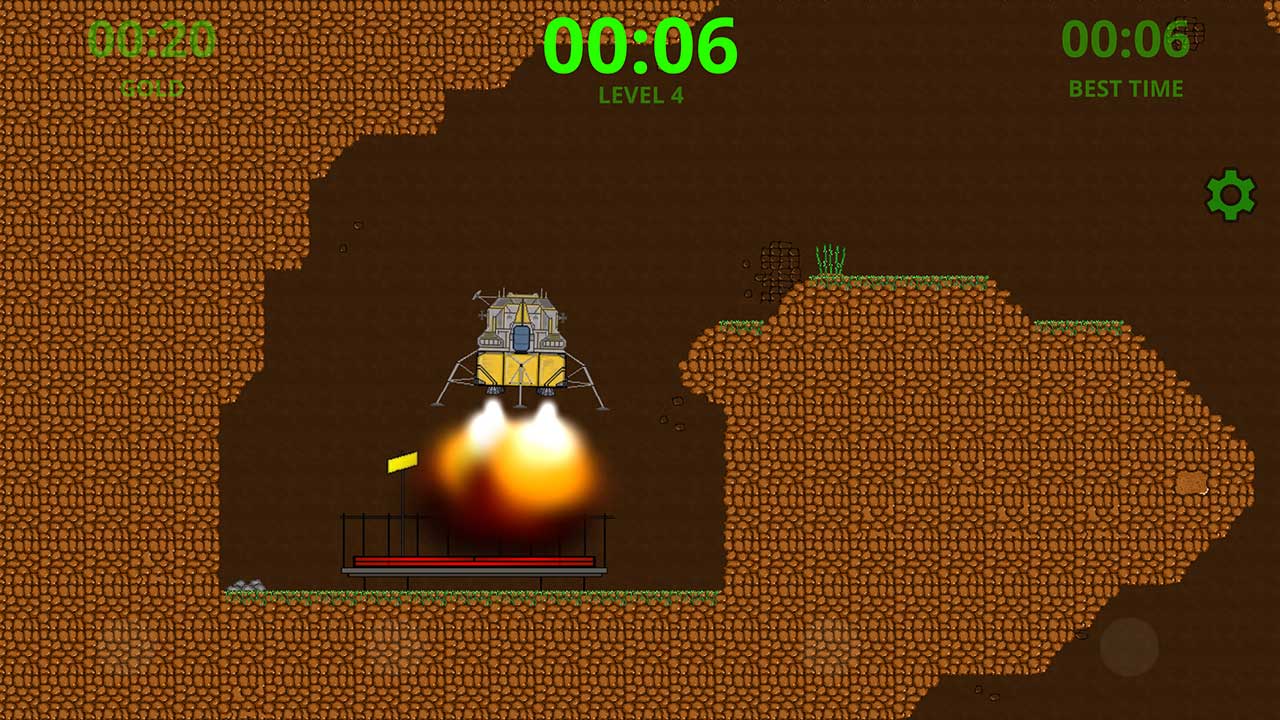 The player has 40 levels available, being 20 with gravity and 20 without.
With gravity you will have to pilot giving constant propulsion to keep your Lander in the air and making smooth curves calculating your trajectory. 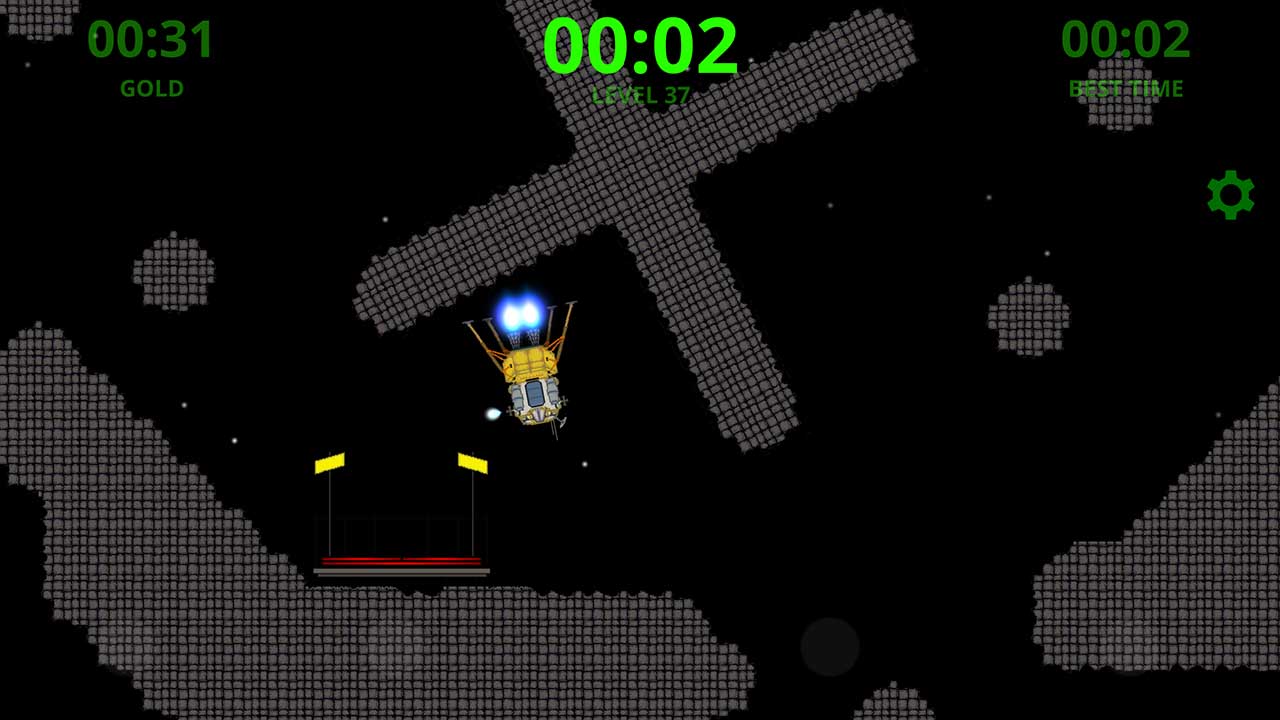 Without gravity the challenge will be different, as Lander will float in space requiring less constant propulsion but more impulse control.
No gravity requires more control to avoid hitting objects as the lander acquires and maintains speed more easily.
Both scenarios of gravity and non-gravity have a path from the starting point to the end with progressive difficulty making the player find complicated objects to circumvent such as saws, pendulums and gates to open.
The game is defined as challenging, causing players to constantly try to make better time.
It is accessible to any player to finish the levels, but to make the best times only some will be able to do it. Whatever the skill level of the player, Skillander promises good moments of skill.

Show your skill on Skillander!

Created with in Lisbon/Portugal